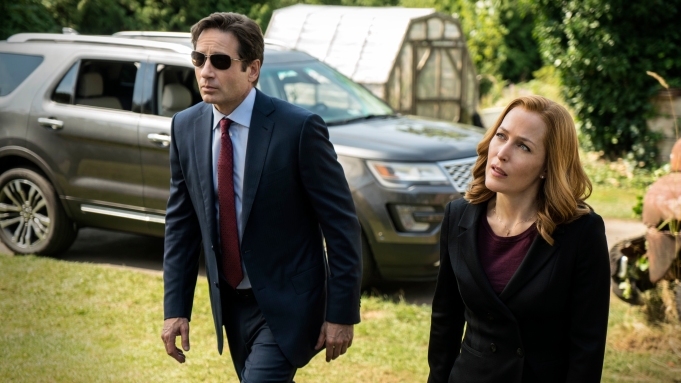 Audible Studios announced on Monday that David Duchovny and Gillian Anderson will be starring in a new audio production titled “The X-Files: Cold Cases,” reprising their original roles as special agents Fox Mulder and Dana Scully.

The production is based on Joe Harris’s graphic novels, which are set after the events of the 2008 film “The X-Files: I Want to Believe” and provide more details about what transpired between the movie and Fox’s 2016 miniseries revival. “X-Files” creator Chris Carter will serve as executive producer and creative director. Dirk Maggs, who previously worked on “Hitchhiker’s Guide to the Galaxy” and “Alien: Out of the Shadows,” adapted the novels to audio format.

The audiobook gets its name from the unsolved X-Files “cold cases” that have been accessed by an unknown group during an FBI database breach. Mulder and Scully are forced to come out of hiding and face a growing conspiracy involving the US government and otherworldly forces as allies and enemies thought gone begin to reappear.

Audible released an excerpt of the audiobook on Soundcloud. In the two-minute excerpt, Scully can be heard running and breathing hard while attempting to contact Deputy Director Walter Skinner to report that she is being pursued by chanting hooded members. She says that she has a gunshot wound in her left arm and believes the chanting to be a psychic attack. We hear just enough to know that Scully is in even more danger before the excerpt fades to the X-Files theme.

The audiobook will be released on July 18th and is available for preorder now.