‘The Punisher’ Unloads in First Trailer for Netflix Series (Watch) 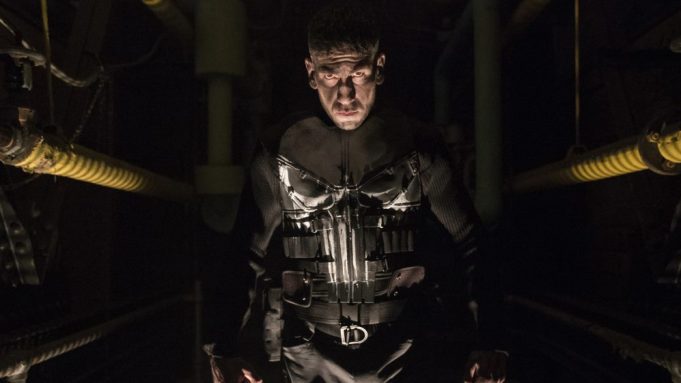 Netflix has released the first trailer for the television adaptation of Marvel’s “The Punisher.” What starts out as a sentimental montage of Frank Castle’s family turns into a bloodbath once his wife is shot and killed.

“The Punisher” chronicles Castle (Jon Bernthal) exacting revenge on those responsible for the death of his wife and children. Now known throughout the criminal underworld as the Punisher, he discovers the truth about injustices that affect more than his family alone.

In the first look, Castle suits up in his notable skull vest to hit the town after uncovering a conspiracy that runs far deeper than New York. The trailer also hints at the comic-book characters origin story. “They killed my family to get to me,” he says. “I was a part of a covert CIA operation. The man in charge wants me dead. Homeland, the FBI, everybody’s a part of this.”

At one point, he teams up with Micro (Ebon Moss-Bachrach) who tells him, “You and me, we want the same thing. Work with me.” Castle counters saying, “One condition. I want them all dead,” to which Micro responds, “Yeah, I can live with that.”

From there, the clip flashes between explosions, car chases, shootings, and plenty of blood.

The series is executive produced by Steve Lightfoot, Jim Chory, and Jeph Loeb. “The Punisher” is produced by Marvel Television in association with ABC Studios for Netflix. A premiere date has not been set yet.