Continue to Variety SKIP AD
You will be redirected back to your article in seconds
Apr 29, 2017 3:52pm PT

How to Stream the White House Correspondents’ Dinner Online 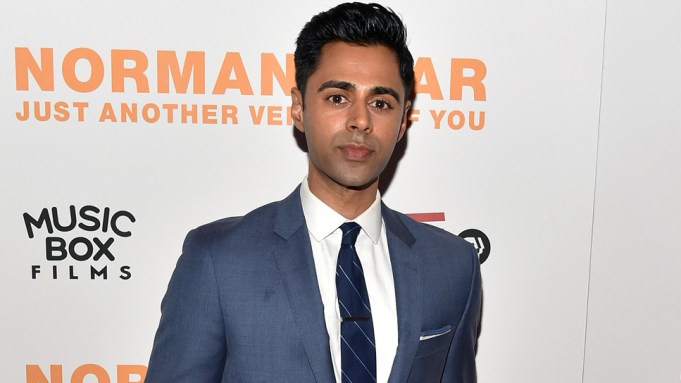 The annual White House Correspondents’ Association Dinner has long established itself as a cornerstone (albeit an increasingly glamorized one) of Washington’s commitment to upholding the tenets of the First Amendment and preserving the freedom of the press. The event, though initially devised as a means of honoring journalists from around the country, has grown to adopt the glitzy facets of a pretty standard high-profile award show — complete with droves of Hollywood celebrities, politicians, media outlets, and a highly-anticipated stand-up monologue.

And, for the first time in 36 years, the President will not be in attendance. President Trump and his entire White House staff announced that they’re going to pass up this year’s dinner, but made no mention as to why (although, considering the Trump admin’s pretty forthright crusade against the liberties of the nation’s media, perhaps they felt there was no need).

In between the inevitable quips by the evening’s host — comedian Hasan Minhaj of “The Daily Show with Trevor Noah” — journalist moguls Bob Woodward and Carl Bernstein will present a handful of student scholarships and several journalism awards to some of the nation’s leading political reporters. Awards will be doled out to Greg Jaffe of the Washington Post, Edward Isaac-Dovere of Politico, and David Fahrenthold of The Washington Post.

C-SPAN will televise the event this upcoming Saturday, April 29, at 9:30 p.m. EST. You can also follow the live stream here, or watch it above at the same time.