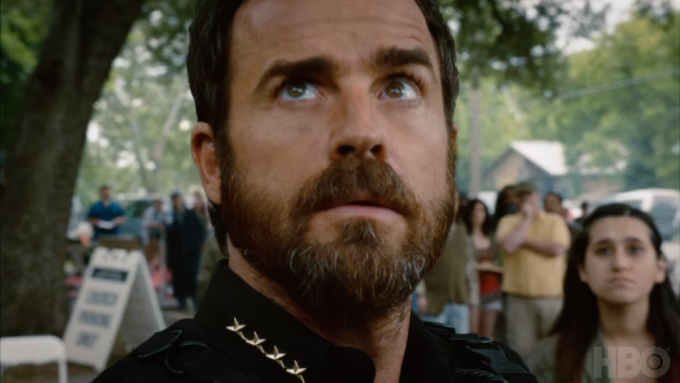 In today’s TV news roundup, HBO’s “The Leftovers” gets a premiere date, “Top Chef” gets a 15th season, and “The Chi” continues to round out its ensemble.

“The end is near” for the Peabody-winning HBO drama “The Leftovers.” The third and final season will premiere Apr. 16 at 9/8c. Created by novelist Tom Perrotta and “Lost” alum Damon Lindelof, “The Leftovers” has confounded viewers and defied all reason with its previous two seasons. Star Justin Theroux and co. filmed this eight-episode season on location in Texas and Australia. In addition to a premiere date, the Twitter account unveiled a new teaser, which you can watch above or below.

The entire eight-episode second installment of Starz‘s limited series “The Missing” will be available to view online and on-demand as soon as it the first episode premieres on the linear channel on Feb. 12, through the Starz app or Starz’s on-demand channel. Starz will also offer a sneak peek of the first episode on Feb. 6. The anthology series follows parents Sam (David Morrissey) and Gemma Webster (Keeley Hawes), whose daughter, Alice, went missing in 2003. Eleven years later, a young British woman stumbles through the streets of her German hometown and announces herself as the formerly missing Alice Webster (Abigail Hardingham).

Showtime‘s “The Chi” has cast Jacob Latimore as entrepreneurial ladies’ man-turned-dad “Emmett.” The one-hour drama profiles several characters living on Chicago’s South Side, and is based on creator Lena Waithe’s experiences. Latimore will perform opposite Yolanda Ross, who plays a full-time nurse and Emmett’s mother. “Dope” helmer Rick Famuyiwa has come on board to direct the first episode, which is being re-shot. Common, Famuyiwa and Aaron Kaplan are also exec producers.