When TV Hosts Get Political: A Brief History

Jimmy Kimmel has made headlines for taking a strong stand in the debate over the latest Republican effort to overhaul healthcare policy.

The host of “Jimmy Kimmel Live” made the issue deeply personal in May when he devoted his monologue to talking about his infant son’s need for emergency heart surgery. He delivered an emotional plea for Congress to consider the real-world needs of families who don’t have the luxury of a generous health insurance plan, and GOP politicos vowed to deliver a bill that passed “the Kimmel test.”

As details of the new Republican bill emerged last week, the ABC late-night host unleashed his fire. He went so far as to call the bill’s co-author, Sen. Bill Cassidy of Louisiana, a “liar” for promises Cassidy made during an appearance on the show in which he had vowed to protect coverage for children with pre-existing medical conditions. Kimmel called on viewers to urge their representatives to vote against the bill.

But Kimmel is far from the first entertainment talk-show host to dive into the political fray. Here’s a look at past examples of those who used their programs as bully pulpits. 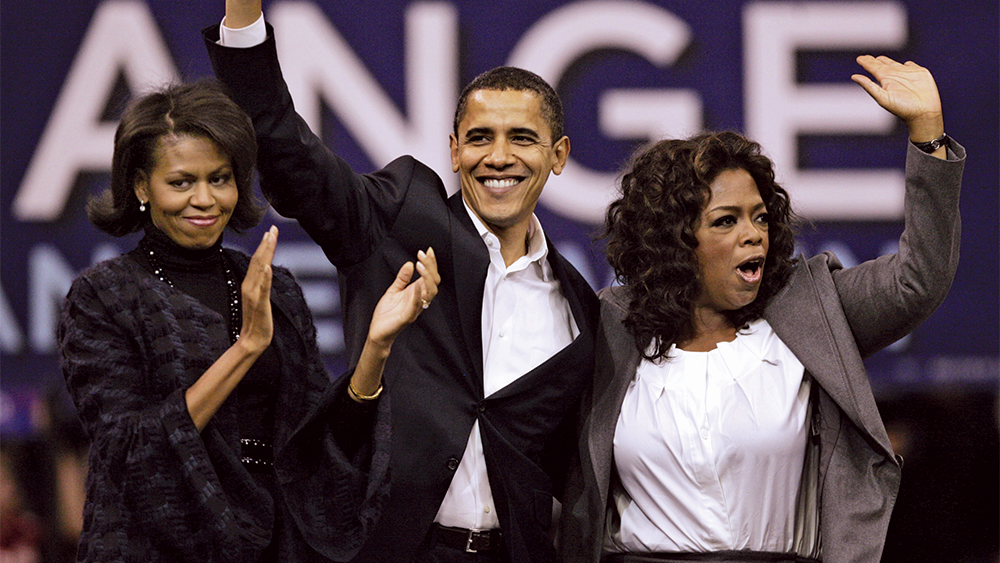 Oprah Winfrey for Barack Obama
May 2007
Winfrey made a major departure from her nonpolitical public image when she endorsed Obama for president and spoke about her decision on air. Barack and Michelle Obama had appeared on her syndicated talk show in 2006 to promote his book “The Audacity of Hope.” 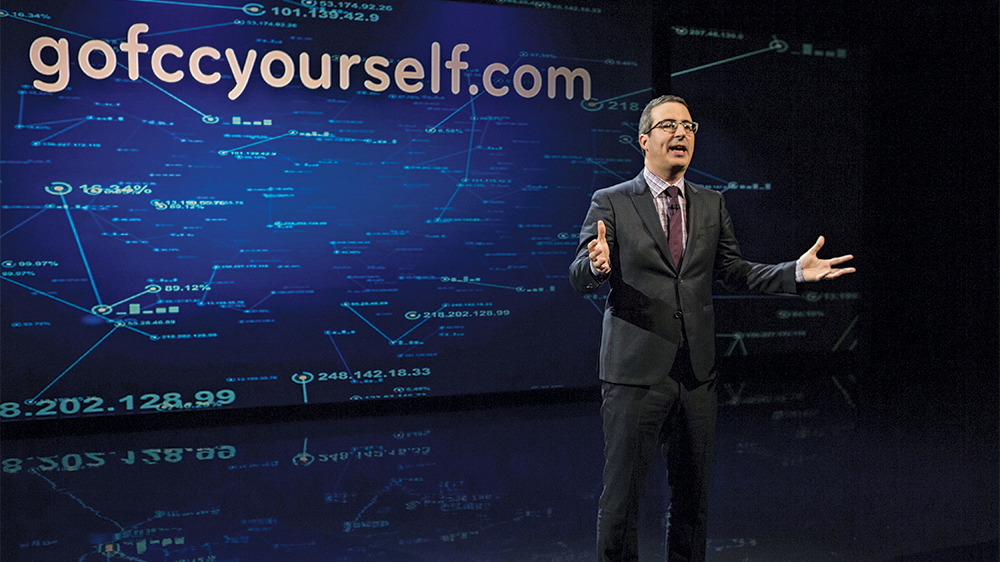 John Oliver Explains Net Neutrality
June 1, 2014
Oliver famously crashed the servers at the FCC with a “Last Week Tonight” segment in 2014 that urged viewers to lobby the commission to maintain net neutrality rules. It was effective because Oliver took the time to explain, with his trademark wit, what net neutrality actually means.

Jon Stewart Fights for 9/11 First Responders
December 2010
Stewart didn’t hold back on “The Daily Show” in blasting congressional Republicans who filibustered a bill in 2010 to fund health care for 9/11 first responders. In 2015, Stewart, who had bowed out as host of the show, returned as a guest to hammer Congress to renew funding.

Stephen Colbert Backs Migrant Farmworkers
Sept. 24, 2010
In 2010, the “Colbert Report” host testified before Congress to bring attention to legislation designed to ensure basic health protections for migrant farmworkers. He played it in the guise of his bombastic conservative commentator character, but his heart came through when he was quizzed by the panel. “I like talking about people who don’t have any power,” Colbert explained.

Jack Paar for JFK, RFK
June 1960
During his 1957-62 tenure as host of “The Tonight Show,” Paar was a booster of John F. Kennedy before and after he was elected president; Kennedy, on the campaign trail, appeared on the show on June 16, 1960. Robert F. Kennedy was also a frequent guest. One notable appearance drew a lawsuit from Teamsters boss Jimmy Hoffa when then-attorney general RFK connected Hoffa to his investigation into organized crime.