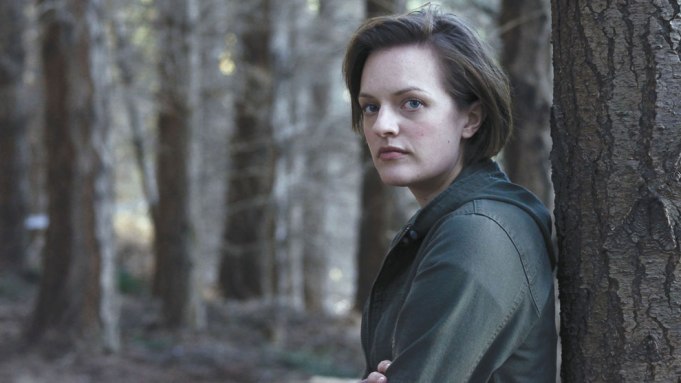 It’s been over four years since “Top of the Lake” closed its first case, but the Elisabeth Moss murder mystery is returning with a new crime. On Thursday, the BBC Two, BBC UKTV, and Sundance Channel co-production dropped the first trailer for Series 2, entitled “Top of the Lake: China Girl.”

“China Girl” will once again feature Moss in her Golden Globe-winning role as Kiwi cop Robin Griffin as she returns to her Sydney home, just in time to discover another gruesome murder. The trailer also gives us a look at Nicole Kidman and Gwendoline Christie in their new roles.

“China Girl” will premiere in its entirety at Cannes this May before airing episodically on Sundance this September.

Check out the “Top of the Lake” trailer here or above.