Tony Goldwyn Shares Story of Casting Couch Harassment: ‘I Thought It Was My Fault’ 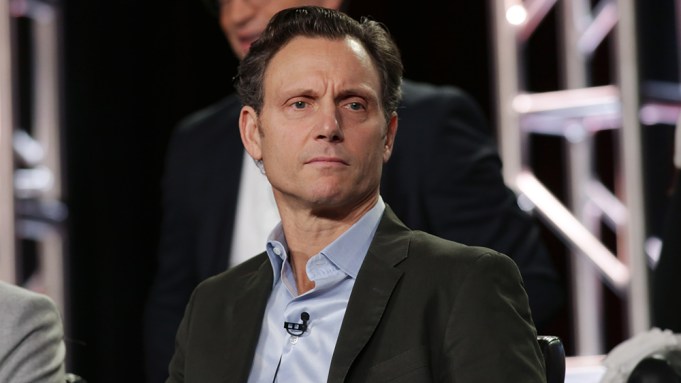 “Scandal” actor Tony Goldwyn shared his own Hollywood casting couch story in the wake of the Harvey Weinstein sexual harassment scandal and the ensuing #MeToo movement.

On Friday, Goldwyn tweeted his support for actress Lupita Nyong’o, who told the story of her experiences with Weinstein in a New York Times op-ed, commending her for her bravery and calling for men to end their predatory actions and attitudes toward women in entertainment.

In her essay, Nyong’o accused Weinstein of trying to force alcohol on her, offering her a massage, removed his clothes in front of her, and making a potential threat to the future of her career when she rejected his advances. Weinstein has since denied the allegations, saying that he “has a different recollection of the events.”

TY @Lupita_Nyongo ! Women need to know your brothers have your backs. Real men aren’t “like that.” End the silence. https://t.co/ECTKUJIGqz

While on the red carpet of the 2017 GLSEN Respect Awards on Friday, Goldwyn told Access Hollywood that he was also a victim of Hollywood’s sexual harassment and casting couch culture.

“It happened to me when I was literally Lupita’s age in my last year of acting school,” he said.

“It happened to me by a man, and it wasn’t as extended and awful as what Lupita went through, but it was the same thing,” he continued. “It was the casting couch and I didn’t understand what was going on, what was happening — I thought it was my fault. I thought I was misunderstanding the situation … It took me a couple of years to get over it.”

Goldwyn’s story comes in the midst of the #MeToo movement, which saw social media flooded with stories of sexual harassment and assault in the aftermath of the Weinstein scandal. Stars including Tom Jones, Reese Witherspoon, and Jennifer Lawrence in recent weeks have opened up about their own experiences with sexual predators in the industry.