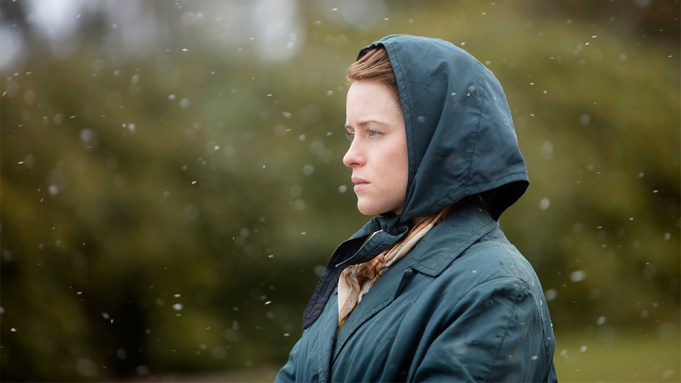 Netflix has released the theatrical trailer for Season 2 of “The Crown.”

Beginning with soldiers in Her Majesty’s Armed Forces fighting an illegal war in Egypt, and ending with the downfall of her third Prime Minister, Harold Macmillan, after a devastating scandal, the second season bears witness to the end of the age of deference, and ushers in the revolutionary era of the 1960s.

“History was not made by those who did nothing,” Claire Foy’s character, the Queen, says in the trailer.

Based on the award-winning play, “The Audience,” the series tells the inside story of Queen Elizabeth II’s reign as the fragile social order established after World War II breaks apart. From creator-writer Peter Morgan, director Stephen Daldry, and producer Andy Harries, “The Crown” continues to chronicle the major political and global events that have defined and shaped the second half of the twentieth century.

Season 2 of “The Crown” premieres Friday, Dec. 8 on Netflix.

Watch the full trailer here or above.