Continue to Variety SKIP AD
You will be redirected back to your article in seconds
Aug 10, 2017 7:19am PT 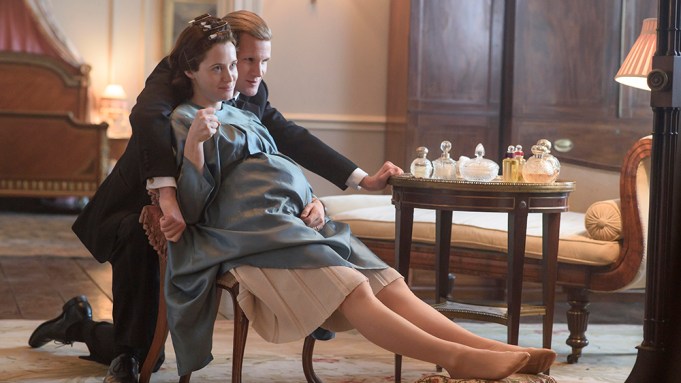 Netflix released the premiere date and the first look at “The Crown” Season 2 on Thursday.

The second season of the critically-acclaimed series will launch in all territories where Netflix is available on December 8.

The series tells the inside story of Queen Elizabeth II’s reign, as the fragile social order established after the Second World War breaks apart. Beginning with soldiers in Her Majesty’s Armed Forces fighting an illegal war in Egypt, and ending with the downfall of her third Prime Minister, Harold Macmillan, after a devastating scandal, the second season bears witness to the end of the age of deference, and ushers in the revolutionary era of the 1960s.

Season 1 won two Golden Globe awards, both for Best Television Series-Drama and Best Performance by an Actress in a Television Series – Drama for Foy. It has also been nominated for 10 Emmy Awards.

Watch the first trailer above and see the first look images for Season 2 below.