‘The Circus: Inside the Greatest Political Show on Earth’ Gets Second Batch at Showtime 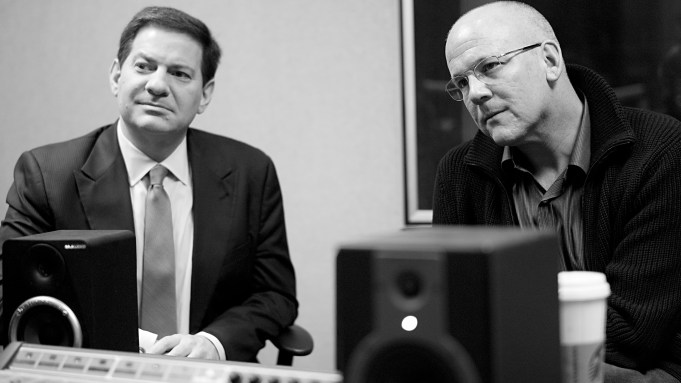 Showtime has bought itself another ticket to the circus. The premium cabler has ordered a second batch of episodes of political docuseries “The Circus: Inside the Greatest Political Show on Earth,” Variety has learned. The second run will premiere in three weeks, at 8 p.m. on Sunday, March 19.

Hosts Mark Halperin and John Heilemann will return to examine the riveting and unprecedented events unfolding — both inside and outside the Beltway — during President Donald Trump’s first 100 days in office. Mark McKinnon will return in a producing role with occasional guest appearances. The real-time series will follow the circus of American politics, political culture and government, featuring interviews with key figures and offering analysis of the stories behind each week’s headlines.

“During the historic drama of the 2016 election, ‘The Circus’ was a compulsively watchable series, providing unparalleled access and critical insight,” said David Nevins, president and CEO, Showtime Networks Inc. “Presented weekly in real time, the show was also a real breakthrough for documentaries on television. Mark Halperin, John Heilemann, and Mark McKinnon are some of the most respected and compelling voices in politics, and given the breathtaking pace of developments in the Trump presidency, we are pleased to be able to get them back on the air with new episodes.”

Watch a teaser for the second season above or on YouTube.