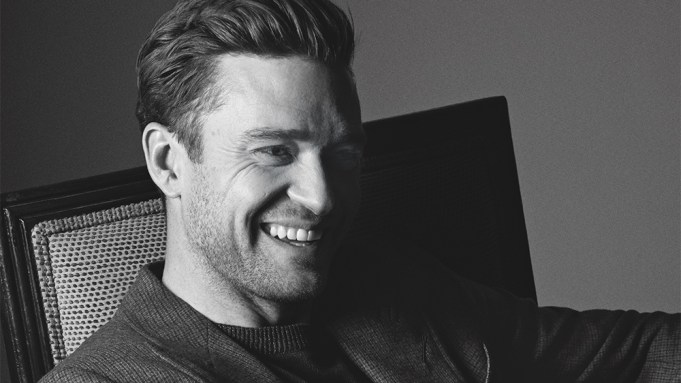 You can’t have a Super Bowl without Super Bowl ads featuring celebrities. So Bai Brands, makers of potables like Bai Bubbles and Antiwater, will throw Justin Timberlake into the mix.

After running a commercial on local TV stations showing the Super Bowl in 2016, Bai is taking to a more costly national Game Day ad, which the company says will feature Timberlake “and a surprise special guest.” The company, which was acquired by Dr Pepper Snapple Group in late 2016, will run a 30-second ad that was developed in-house by a team led by Chad Portas, its chief creative officer.

Timberlake has appeared in a Super Bowl commercial before, helping Pepsi tout a prize campaign known as “Pepsi Stuff” in 2008, but he may be more deeply involved in this go-round. That’s because the actor-musician is the company’s Chief Flavor Officer, a role he took in November of last year. Many upstart beverage companies form alliances with celebrities. Before Glaceau, the maker of smartwater and vitaminwater, was snapped up by Coca-Cola Co., for instance, the company formed marketing partnerships with both 50 Cent and baseball player Jacoby Ellsbury.

“When we saw the impact that last year’s commercial had on our brand awareness and engagement, we knew we had to do something again, but on a national stage,” said Ben Weiss, founder and CEO of Bai, in a prepared statement. He said Timberlake “played an integral role in the development of this spot” and “has been working closely with our team on several new projects and we are excited to see them all come to life in 2017.  This is just the beginning.”

But the upstart will face staunch competition in Super Bowl LI, where broadcaster Fox is seeking more than $5 million for a 30-second spot. Another beverage maker, PepsiCo – a longtime rival of Dr Pepper Snapple – is sponsoring the halftime show, and is likely to pepper messages about its beverages in very overt fashion. Anheuser-Busch InBev will take up at least three minutes’ of ad time during the broadcast to talk about some of its most popular brews: Budweiser, Bud Light, Michelob Ultra and Busch.

Check out the commercial here or above