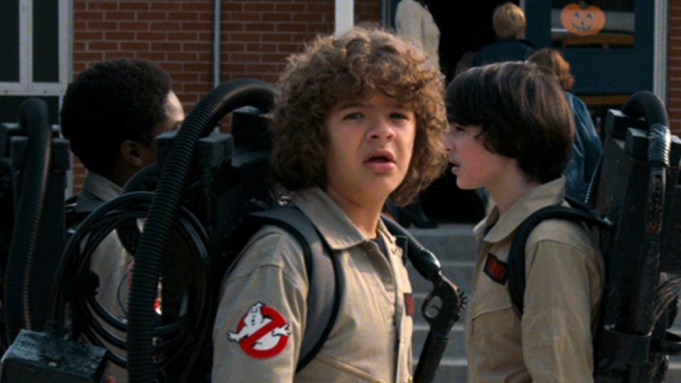 Hang up your Christmas lights, fill up your isolation tanks, and hold on to your Eggo waffles, the “Stranger Things” Season 2 teaser trailer just dropped.

While many watch the Super Bowl because there’s a football game going on or because their favorite artist is performing at halftime, others tune in for the trailers, and perhaps none caused more excitement this year than the teaser trailer for Season 2 of Netflix’s “Stranger Things.”

Details of the second season have been scarce, and with only a handful of casting news and cryptic statements from the show’s creators, fans of all things Upside Down, Eleven, and Barb (#JusticeForBarb) have had to wait until now for a proper reveal of things to come.

The first season ended on a cliffhanger, leaving Eleven’s fate up in the air — was she vaporized or banished to the Upside Down forever? However, a table read photo for Season 2, released on the “Stranger Things” Twitter account in November, revealed that we haven’t seen the last of Millie Bobby Brown and her nosebleeds yet!

The photo was captioned with the words “back in production see you next year #strangerthings,” also upside down.

The new season, as revealed by the trailer, will debut on Halloween.