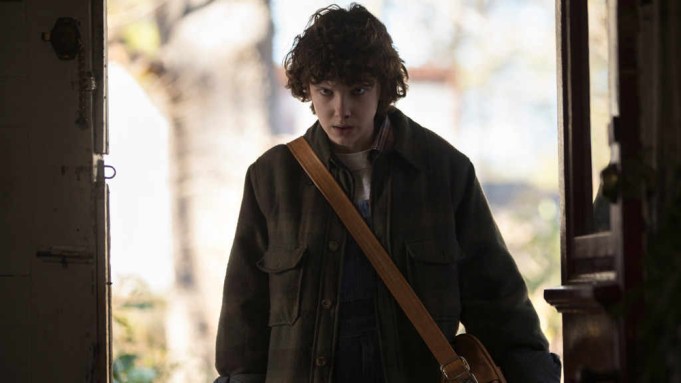 Things get even stranger in “Stranger Things” Season 2, if the new trailer for the hit Netflix drama is any indication of what’s to come.

“It’s judgment day, which is why we need as much help as we can get,” Caleb McLaughlin’s Lucas says in the trailer.

So the gang enlists new friends to help them fight the enormous tentacled creatures that have escaped from the Upside Down, threatening their very existence.

Millie Bobby Brown’s Eleven makes her triumphant return in the trailer, which also sees Will (Noah Schnapp) still reeling from his traumatic experience of being trapped in the Upside Down last season.

“These are not nightmares,” David Harbour’s Hopper says about Will’s visions. “It’s happening. And it all leads back to here.”

The Halloween-set sophomore season picks up a year after the story left off.