Samantha Bee Shares Advice For Male Execs in ‘A Penis PSA:’ ‘Keep Your Business in Your Pants’ 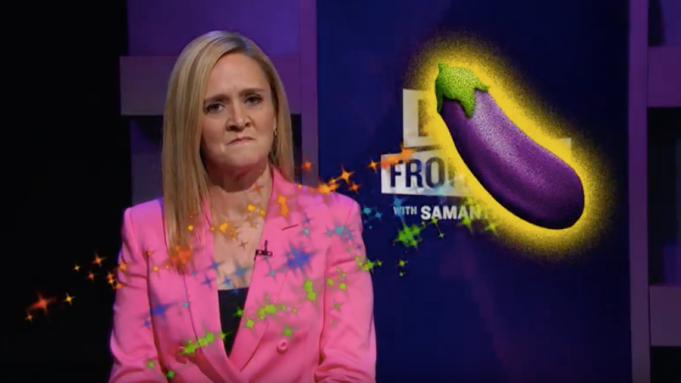 Samantha Bee is taking no prisoners in her approach to the recent Harvey Weinstein scandal. On Wednesday night’s episode of “Full Frontal with Samantha Bee,” the late-night host skewered male executives’ behavior around women in the workplace.

She went on to share some commentary on the appearance of male genitalia, hammering down the importance of not exposing oneself in public.

She finished by advising that even when the act is requested, men should probably consider the reasons behind someone’s acquiescence.