Robert Pattinson: ‘My Ego Was a Lot Bigger When I First Started’ Acting 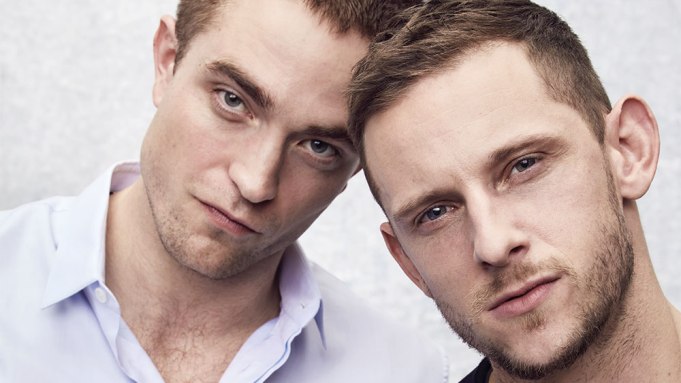 Fame is often a transformative and humbling experience for industry veterans, as Jamie Bell and Robert Pattinson discussed on Variety‘s “Actors on Actors.”

“When something becomes really big you really get an awareness of how small you are, like where it is when you first start acting and you feel like a big shot when you’re only doing something small. My ego was a lot bigger when I first started,” Pattinson said. “Then you start losing control of a lot of different aspects of your life and also the job, especially when you’re doing sequels to something. It doesn’t matter what you think: a) it’s already been written in a book, and b) the tone has already been set up and the machine is already in motion. It’s frightening when you lose your sense of identity.”

Though he may find sequels and franchises daunting, the former “Twilight” actor said that he doesn’t shy away from them, but those kinds of roles have just not been sent his way. Pattinson said that his favorite work comes from directors who he can’t see “as human beings, it’s a name and I just see the movies that have already existed and been really influential to me.”

Bell shared a similar sentiment and said that most of his career has been director-driven. “It is a director’s medium, there’s no way around it. It’s their vision you’re trying to achieve. A lot of it is there and a lot of it is if the material resonates with me personally, if there’s something personally I can elevate in the material,” he said. “Only in the last few years have I developed the confidence enough to say, ‘No, you’ve been doing this for 17 years, your voice is important. You’re the author of this character.”