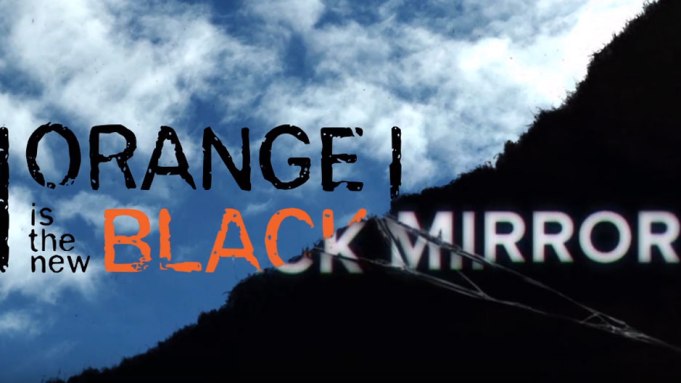 In the clip, Poussey (Samira Wiley) and Taystee (Danielle Brooks) break out of Litchfield to spend some quality time together in San Junipero in place of Gugu Mbatha-Raw and Mackenzie Davis’ quirky characters. Everything about the dream sequence just works, most notably the costumes and exceptional re-use of Belinda Carlisle’s “Heaven Is a Place on Earth.”

Despite having ten episodes of Season 5 leaked by hackers, “OITNB” is still set to premiere Friday, June 9.