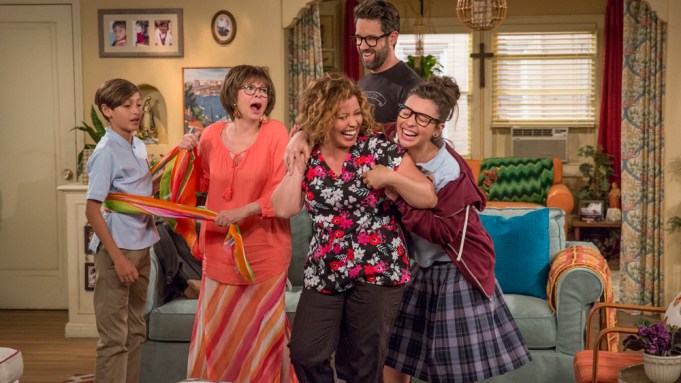 “One Day at a Time” has set the premiere date for Season 2, Netflix revealed Thursday.

The new season will premiere on Jan. 26. Netflix made the announcement in the form of a video with the new cast recreating the opening title sequence of the original 1970s TV series. Watch the new video above, with the original opening titles below.