‘Once Upon a Time’ Drops Season 7 Trailer Explaining Next Chapter 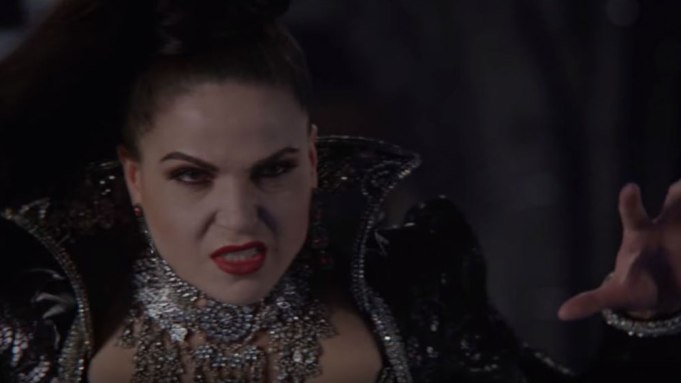 Disney finally dropped a trailer for “Once Upon a Time” Season 7 at San Diego Comic-Con on Saturday. The new clip helps explain the next chapter in ABC’s fantasy drama now that five of the main cast have left the show.

Per the trailer, this fall’s new episodes start off nearly identically to how Season 1 began back in 2011. Andrew J. West portrays an adult version of Henry, who himself finds out he has a daughter (Alison Fernandez) he didn’t know about — just how Emma originally met her son. He is then thrust into the magical world of Storybrooke in a sort of a “reset” on the first six seasons.

“Once Upon a Time” went through a major cast shakeup at the end of Season 6 when Jennifer Morison, Ginnifer Goodwin, Josh Dallas, Jared Gilmore, and Emilie de Ravin all exited. Series leads Lana Parrilla, Robert Carlyle, and Colin O’Donoghue remain in the cast.  ABC still renewed the show for a 22-episode order despite the changes.

The trailer for “Once Upon a Time” Season 7 can be viewed above.