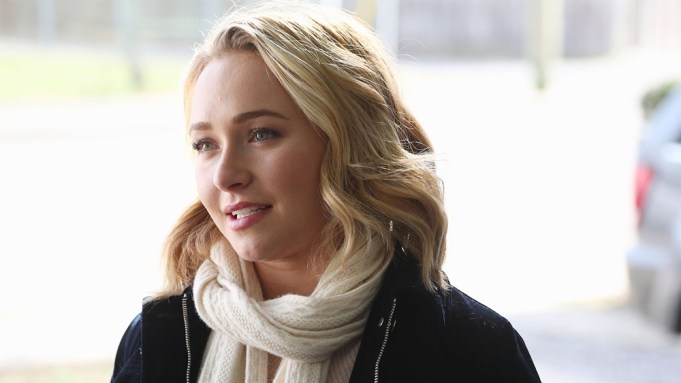 In anticipation of the return of “Nashville,” CMT released an all-new trailer for the second half of Season 5, which gives viewers a taste of what life will look like after Rayna — spoiler alert: there’s still a lot of drama.

Following Rayna’s death, the show will be back without Connie Britton, who exited in a sad turn of events in February’s midseason finale.

The trailer picks up with Rayna’s oldest daughter Maddie’s (Lennon Stella) career on the rise, while Hayden Panettiere’s Juliette Barnes is struggling to bounce back. Meanwhile, Scarlett (Clare Bowen) is wavering on the father’s identity of her unborn child.

In the new episodes, Deacon (Charles Esten) is fighting to keep record label Highway 65 in business, just as Nashville outsider Alyssa — portrayed by new cast member Rachel Bilson — brings her musical talents to town. Kaitlin Doubleday from “Empire” also joins the cast for the back-half of the season.

The trailer gives a glimpse of Maddie and Clayton Carter (Joseph David-Jones) getting into an altercation with the police, which echoes headlines of Black Lives Matter and police brutality. Then the clip closes out as Gunnar Scott (Sam Palladio) and Scarlett are looking down the barrel of a gun.