Megyn Kelly Says She Left Fox News Because of Trump 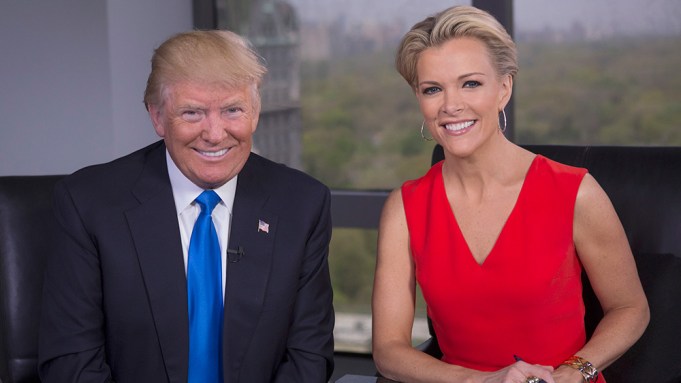 In an interview on “The Ellen Show” on Wednesday, Megyn Kelly said that she left Fox News because of President Donald Trump and the “snake pit” that is primetime cable news.

“Donald Trump has a way of clarifying one’s life choices,” she explained after elaborating that she had never been a political person until she joined the primetime slot on Fox News. “Just as I was sort of wondering if [primetime news] was where I wanted to be and how I wanted to live, the universe came and shone a light, and it was clear to me what I wanted to do.”

She said Trump’s controversial tweets about her — which he posted after her questions at a debate early in the campaign cycle — were just a clarification and confirmation that she didn’t want to live in the toxicity of the cable news environment.

Kelly left Fox News in early January of this year, and since leaving the station, she has scored a new daytime slot with NBC for her show “Megyn Kelly Today,” which will premiere at 9 a.m. next Monday. To promote the new show, NBC has scheduled interviews for her on daytime television and in People magazine in an effort to soften her persona.

Watch the full clip from “The Ellen Show” here or above.