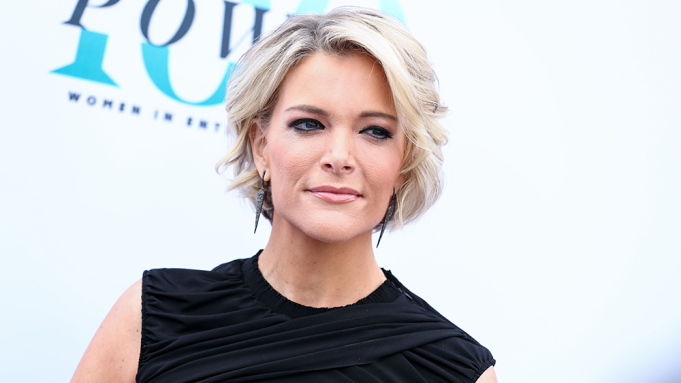 Megyn Kelly brought her 12-year run at Fox News to an end Friday night with the final installment of “The Kelly File,”

Kelly thanked viewers for making her 9 p.m. program the network’s second-most watched show behind her 8 p.m. lead-in, “The O’Reilly Factor.” Kelly’s heartfelt sign-off came three days after she stunned the TV news business by announcing her move to NBC News later this year.

“I’m sincerely grateful for your trust, your patience and your good humor over the years, which is one of the reasons saying goodbye is so hard,” Kelly told viewers at the close of the show. She also made it clear she wasn’t going away for good although she made no mention of NBC.

“I leave you knowing I am better for having been here. Thank you for everything, and I’ll see you again soon,” she said.

Kelly is set to host a daytime network news program for NBC as well as a Sunday night newsmagazine. She’ll also be a contributor to news coverage of major events. Her debut on NBC is not expected to come for several months, however, as her Fox News contract runs through July.

Fox News on Thursday confirmed plans to shuffle its primetime lineup in the wake of Kelly’s departure. Tucker Carlson, the veteran cable pundit who took over Fox News’ 7 p.m. slot in November, is moving up to 9 p.m. as of Monday.