Lauren Graham on Securing Her ‘Gilmore Girls’ Role: ‘I Just Felt Like It Was Mine’ 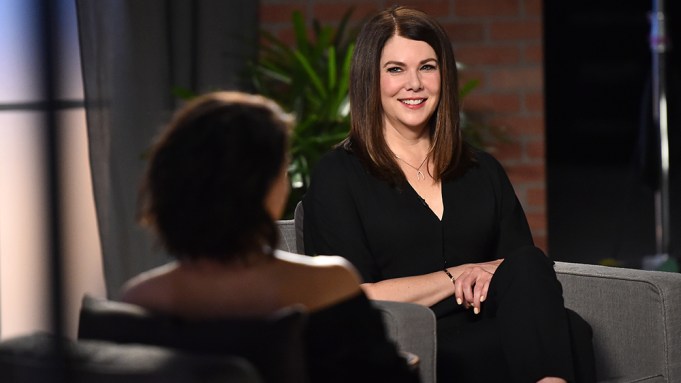 What she didn’t realize when she first secured the role of Lorelai Gilmore in “Gilmore Girls,” though, was how rare a connection like that was.

“Back then I probably thought, ‘Oh, I’ll probably have two or three of these that I feel this way about,'” she said in a conversation with Constance Zimmer during Variety’s “Actors on Actors” series. “Now I have a different perspective.”

Graham played Lorelai, a single mom with a teenage daughter, for all seven seasons of the show and again in the four-part Netflix miniseries revival “Gilmore Girls: A Year in the Life.” The two were just 16 years apart, fostering a relationship that better resembled best friends than that of a traditional mother and daughter.

At first, Graham said, peer groups questioned whether or not is was a good idea for Graham, in her 30s, to play the mother of a teenager.

Zimmer pointed out there hadn’t previously been a relationship like that on television before.

“That’s not the first thing I thought of, or the third thing,” Graham said. “I just thought, this is a great relationship and a world I wanted to spend time in.”

Graham read somewhere that Christopher Reeve said he knew a part was the perfect fit when he couldn’t stand the idea of anybody else doing it. “That’s how I felt about Lorelai,” she said. “I was like, ‘Get out of my way.’ I just felt like it was mine.”

Added Zimmer, “I think that’s also so fascinating because we never know what parts we’re going to get, whether we fall in love with them or not. I agree with you that I think that when you feel it so innately that it’s already yours, there’s really no stopping you, which means it was the role you were always meant to play.”

Regardless of actor’s attachment to a role, Graham mentioned there is no telling how — or if — audiences will relate.

“It’s interesting to see what stands the test of time, what people continue to connect to years later,” she said. “There’s just no predicting that.”