Why Kate Winslet Almost Said No to ‘Wonder Wheel’ 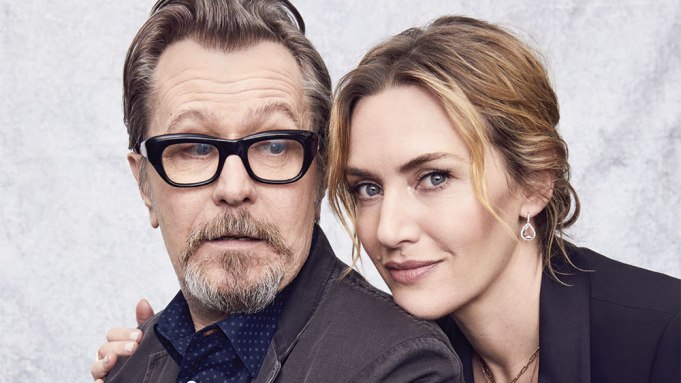 Despite international success and an Oscar win, Kate Winslet still gets nervous about working with certain people in the industry — namely, Woody Allen.

During a session of Variety’s “Actors on Actors,” Winslet shared with Gary Oldman her feelings of nervousness surrounding Woody Allen asking her to star in his film “Wonder Wheel.”

She said that Allen’s reputation for having a quirky, demanding personality made her nervous, especially during the initial phone call. “Immediately I’m not being myself and I hate myself and I’m thanking God that I’m not auditioning because I definitely would not have gotten the job,” Winslet said.

Winslet said that she was planning on spending a summer adventuring with her family when she got a call from Allen asking her to read the script for his film and consider the lead role. Though she was originally going to stick with her plan of taking time away from acting to be with her family, they eventually convinced her to take the role.

“My daughter overhears this conversation and she goes ‘Mom, get over yourself. Of course you’re going to bloody do it.'”