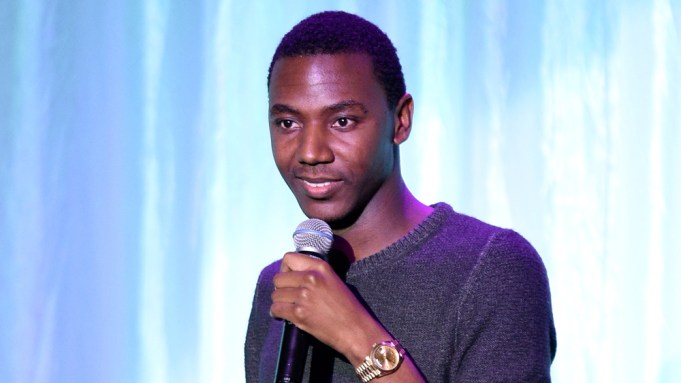 Jerrod Carmichael wants to have a discussion about the sensitivity of gun violence.

It’s common for networks to not air episodes of shows that reflect real-life incidents like a shooting or plane crash if they are scheduled to air within a few days of the tragedy. The episode would have been broadcast on Wednesday night — the same day that Steve Scalise, the majority whip of the House of Representatives, was shot, along with three others, by a lone gunman in Alexandria, Va., while practicing for a congressional baseball game.

Carmichael said he hoped the episode, in which his character survives a mass shooting, would foster meaningful discourse about such tragedies.

“A lot of times when things like this happen and someone wants to talk about it in an outlet that’s not the news, people will say, ‘Too soon.’ But when is it not too soon? Unfortunately these things happen constantly, and it’s a thing that breaks all of our hearts,” he said.

He said he understands NBC’s decision, but doesn’t agree with it.

“Really to me, what it says is that you don’t think that America is smart enough to handle real dialogue and something that reflects real family conversations and something that feels honest and true and still respects the victims,” he said.