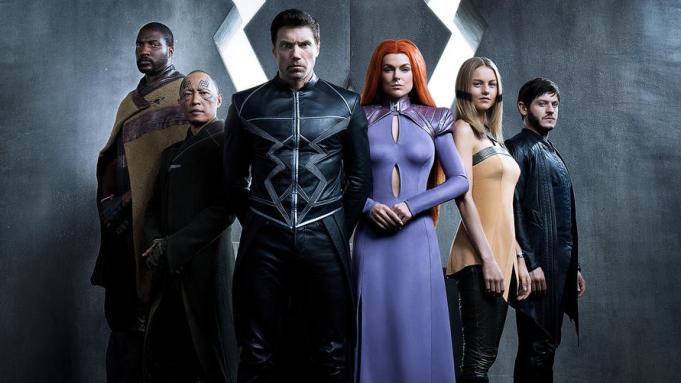 Marvel and ABC released the first trailer for “The Inhumans” TV series on Thursday.

The show will explore the never-before-told epic adventure of the titular race from the Marvel comics, including Black Bolt, the enigmatic, commanding king of the Inhumans, with a voice so powerful that the slightest whisper can destroy a city.

“The Inhumans” will premiere in IMAX theaters on Sept. 1 before its official premiere on ABC on  Sept 29.