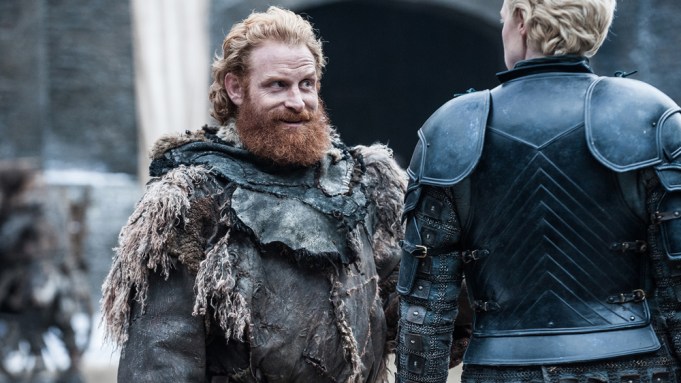 Subscribers to any of Hulu’s subscription packages can pay extra to add HBO and its sister channel, Cinemax, the companies announced Tuesday.

Regardless of whether you are subscribed to Hulu’s basic subscription package with commercials or its new live TV service, linear and on-demand programming from the Time Warner-owned premium channels are now available. Timing is fortuitous for Hulu as HBO is on the verge of launching new seasons of some of its most popular series, including “Game of Thrones” and “Ballers.”

Pricing for HBO is $14.99 and for Cinemax, $9.99, consistent with the cost of their standalone offerings, including HBO Now. HBO isn’t the first premium channel Hulu upsells to its subscribers; Showtime became the first such offering in 2015. Both HBO and Showtime are already offered by another subscription VOD service, Amazon Prime.

“By combining HBO’s iconic programming with our world class user experience and deep content offering, Hulu is giving viewers easy and highly personalized access to the very best of television,” said Tim Connolly, SVP and head of distribution and partnerships at Hulu.

“Hulu has been a pioneer in the television streaming business, building a robust user base by offering top-tier programming from a variety of networks,” said Sofia Chang, EVP of worldwide digital distribution and home entertainment, HBO.