‘Hidden Fences’ Flub Made Into Trailer for Fake Movie (Watch) 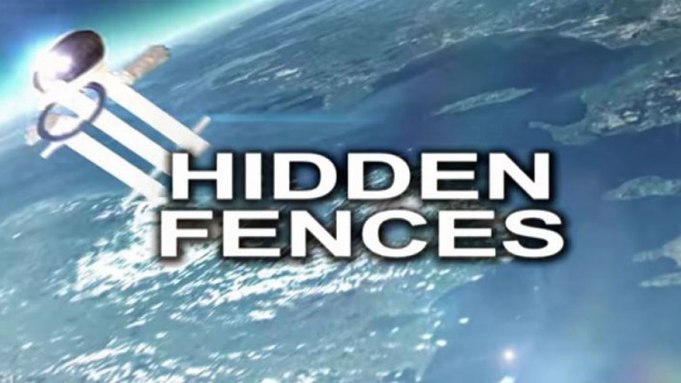 One of the most cringeworthy moments from the Golden Globes was when “Today” correspondent Jenna Bush Hager congratulated Pharrell Williams on his film “Hidden Fences.”

Relive the red carpet flub below.

"you're nominated for Hidden Fences" pic.twitter.com/7My6dtEkbG

Presenter Michael Keaton made the same mistake when presenting the Best Supporting Actress in a Motion Picture nominee Octavia Spencer.

The correct title of Williams’ and Spencer’s film is “Hidden Figures,” not “Hidden Fences.”

The funny folks over at “The Late Show with Stephen Colbert” decided to parody the gaffes by mashing up the two predominantly African American films — “Hidden Figures” and “Fences.”

The parody trailer opens describing “Hidden Fences” as “the movie white people at the Golden Globes were talking about.”

A voiceover continues: “Based on the true story of people who think all movies about black people are the same movie. Starring: Black actors, black actresses, Kevin Costner, and introducing a Fence.”

After the Globes, both Hager and Keaton apologized for their mistakes.