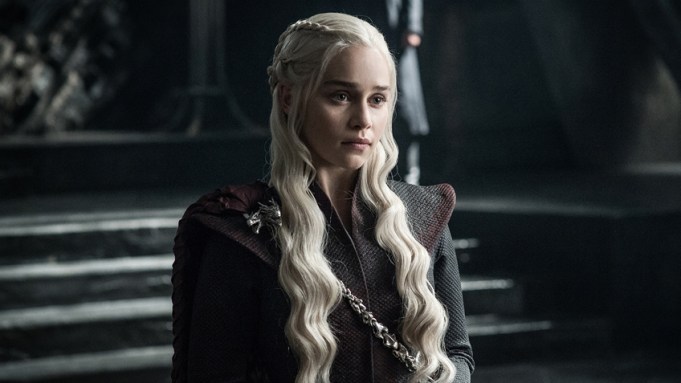 HBO released the first full trailer for “Game of Thrones” Season 7 on Wednesday.

In the trailer, Cersei tells her brother/lover Jaime that enemies surround them on all sides, but she intends to destroy them all. Meanwhile, we get brief glimpses of Daenerys’ army of the Unsullied and the Dothraki going to battle with Lannister soldiers. Meanwhile, Arya Stark appears to have found her way to the North, where Jon Snow and Sansa rule over Winterfell.

Season 7 will be the penultimate season of the incredibly popular fantasy series. However, five prequel series are currently in the works at the premium cable network, with George RR Martin recently sharing new details on them with fans.

The new season will debut July 16.

Check out the “Game of Thrones” Season 7 trailer here or above.