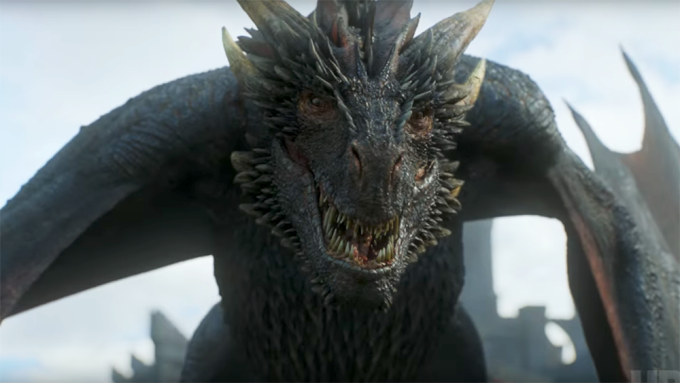 HBO released a new trailer for “Game of Thrones” Season 7 on Wednesday.

In the trailer, Lord Baelish appears to give Sansa advice, telling her, “Fight every battle, everywhere, always in your mind.”

We also get more brief glimpses of Daenerys’ return to Westeros, specifically to the island fortress of Dragonstone, the ancestral seat of House Targaryen. Her Unsullied soldiers go to battle with the Lannisters, perhaps at the Lannisters’ own ancestral home of Casterly Rock. Jaime Lannister is seen on horseback riding across a scorched battlefield with a lance in his hand.

Jon Snow also chimes in, saying, “For centuries our families fought together against their common enemy. Despite their differences, together. We need to do the same if we’re going to survive because the enemy is real. It’s always been real.” It is not clear from the trailer who he is speaking with.

“Game of Thrones” Season 7 premieres on July 16 on HBO.