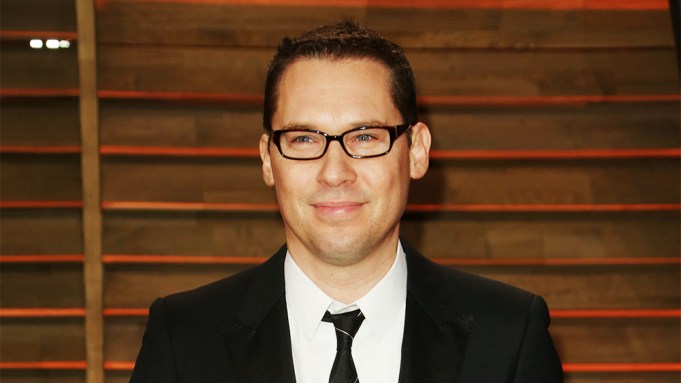 Fox is jumping into the 2017-2018 television season, greenlighting the network’s first pilot to series: Marvel’s “The Gifted,” Variety has learned.

The series focuses on a suburban couple whose ordinary lives are rocked by the sudden discovery that their children possess mutant powers. Forced to go on the run from a hostile government, the family joins up with an underground network of mutants and must fight to survive.

Nix wrote the pilot and will serve as executive producer with Lauren Shuler Donner, Simon Kinberg, Jeph Loeb, Jim Chory and Singer, who is known for directing many of the “X-Men” films, in addition to “Superman Returns.” Nix, who created “Burn Notice,” recently worked with Fox as co-creator of “A.P.B.,” which insiders say will not return for a second season. 20th Century Fox Television is producing, along with Marvel Television.

One of the hottest pilots of the broadcast development season, “Gifted” has been seen as a shoo-in for a series order. The long-gestating project was first put into development off-cycle in July 2016 with a hefty put pilot commitment, as Variety first reported. The pilot was officially ordered this January when Singer boarded the project as director.

The full trailer for “Gifted” will be released this Monday, but watch a sneak peek teaser above.