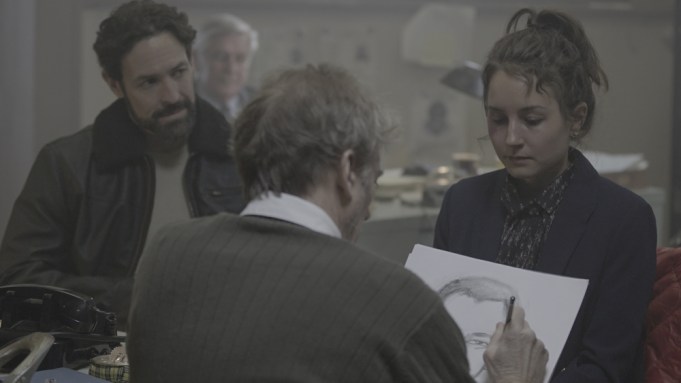 The Discovery Channel is set to air a new docu-series about a highly-renowned NYPD detective, Variety has learned exclusively.

Titled “Street Justice: The Bronx,” the series will tell the true story of Ralph Friedman, the most decorated detective in NYPD history with over 2,000 arrests to his name. Friedman began his police career in the 41st Precinct during the turbulent 1970’s. He was promoted to detective after five years on the job and extraordinary career has been commemorated with 219 awards, including the departments second-highest honor: The Police Combat Cross.

New York City’s infamous 41st precinct, dubbed “Ft. Apache” was home to every type of violent crime imaginable during the city’s most violent years. From seemingly unsolvable murder cases, to undercover busts and deadly shootouts in broad daylight, Detective Friedman was involved in some of the most intense, life threatening cases ever seen on the streets of New York. From an illegal weapons sting that devolved into a deadly shootout, to a manhunt for a ruthless serial rapist targeting women in Williamsbridge, Friedman repeatedly put his life on the line to bring justice to The Bronx. The series is produced for Discovery by Jupiter Entertainment. Todd Moss and Erich Sturm serve as executive producers for Jupiter Entertainment. For Discovery Channel, Matthew Vafiadis will executive produce. For Investigation Discovery, the executive producer is Thomas Cutler.

“Street Justice: The Bronx” will premiere Sept. 19 at 9 p.m. ET/PT on Discovery Channel.