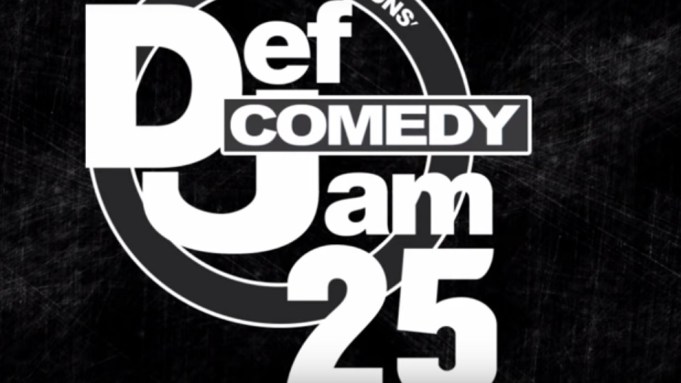 Netflix is set to run a new “Def Jam Comedy” special in honor of the 25th anniversary of the HBO stand up comedy series, the streaming giant announced Thursday.

The iconic show originally ran on HBO from 1992 to 1996. It was also revived in 2006. Produced by Russell Simmons, the show featured and helped the launch careers of comedians like Martin Lawrence, Cedric the Entertainer, and Sheryl Underwood to name a few.

Watch the first teaser for “Def Comedy Jam 25” above.

The special is the latest in Netflix’s push to be come a go-to destination for stand up comedy. The streamer has inked massive deals with comedians like Chappelle, Amy Schumer, Jerry Seinfeld, Chris Rock, Ellen DeGeneres, Kevin James, and Louis CK among many others for new specials that will air exclusively on the service.