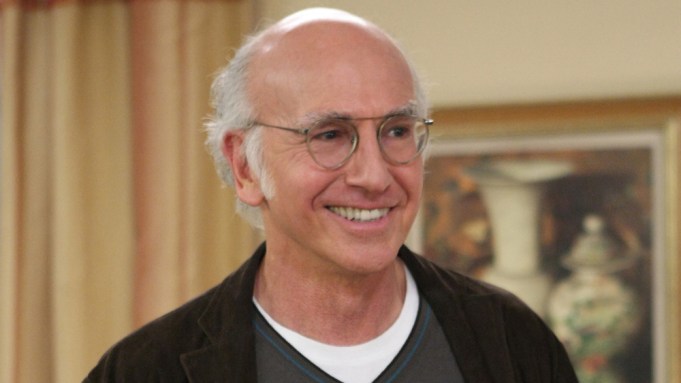 October is going to be a pretty, pretty good month for Larry David: The ninth season of his HBO comedy series “Curb Your Enthusiasm” is set to return on Oct. 1.

HBO announced the news with a new trailer on YouTube.

The series has been off the air since 2011; HBO announced the return was officially happening last June.

“We’re thrilled that Larry has decided to do a new season of ‘Curb’ and can’t wait to see what he has planned,” said HBO programming president Casey Bloys.

Asked why he decided to come back, David said, “In the immortal words of Julius Caesar, ‘I left, I did nothing, I returned.’”

The hit comedy stars “Seinfeld” co-creator David as an over-the-top version of himself in an unsparing but tongue-in-cheek depiction of his life. With 80 episodes to date, the show is HBO’s longest-running scripted comedy or drama series.

The whole “Curb” main gang will be returning for Season 9, including David, Jeff Garlin (currently leading ABC’s “The Goldbergs”), Cheryl Hines, JB Smoove and Susie Essman. Ted Danson and Mary Steenburgen are also set to appear in the series, playing themselves. Danson, one of David’s many antagonists on the show, has appeared in 13 of the 80 episodes of “Curb,” while Steenburgen has appeared in five.

At a 2012 TCA session, HBO CEO Richard Plepler said David “essentially has carte blanche with us … And when he wants to come back and do ‘Curb,’ we’d be thrilled.” In a Q&A in 2014, David said he hadn’t given up hope on another season. HBO made the news official in June 2016.