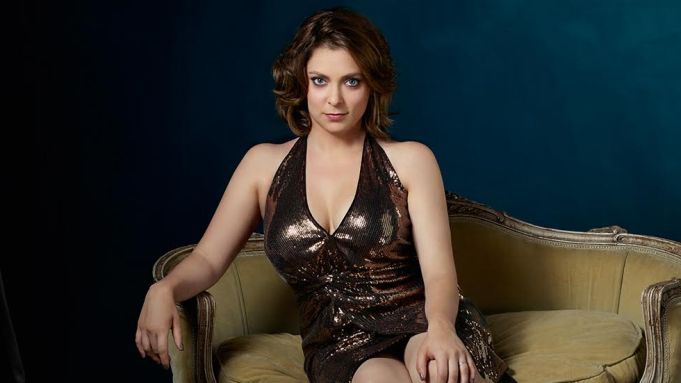 The CW has officially jumped into Emmy season with a rather creative campaign strategy: a music video of “Crazy Ex-Girlfriend” star Rachel Bloom declaring her hatred for award shows.

Bloom, co-creator and star of the musical comedy, is right in her element with the music video, as “Crazy Ex-Girlfriend” is known for its unique song-and-dance numbers that are sprinkled throughout the series.

The music video begins with Bloom sitting in a publicist’s office to discuss the show’s Emmy campaign when she shouts, “I don’t care about award shows!” Then, Bloom breaks out into song with a skit that features the multi-hyphenate getting ready for an award show and ultimately holding a statue that looks like an Emmy on the stage to make an acceptance speech.

The campaign is not the first creative display from The CW and its CBS Television Studios-produced shows. Back in 2015, the network’s “Jane the Virgin” campaign showcased Gina Rodriguez’s words from her acceptance speech at the Golden Globes. Bloom also won the lead actress Golden Globe in 2016, but has never won an Emmy.

Emmy voting begins next week on June 12. Nominations are announced on July 13.