‘Biggest Loser’ Trainer Bob Harper Opens Up About His Heart Attack: ‘I Was Dead’ 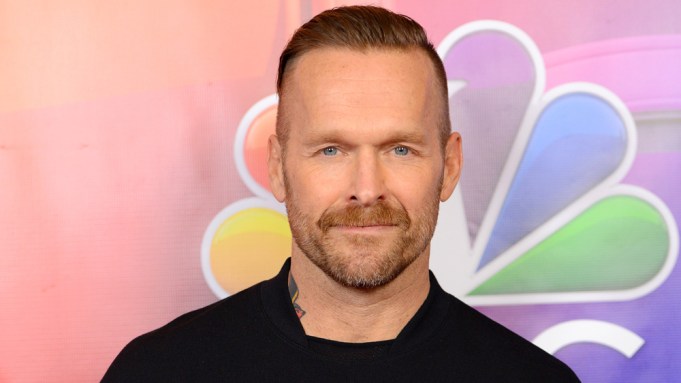 Bob Harper is opening up about the medical emergency that nearly took his life.

The former “Biggest Loser” trainer appeared on “The Today Show” Tuesday to talk about the February 12 incident. Harper was working out at a gym when he suffered a heart attack and went into full cardiac arrest.

“My heart stopped,” the 51-year-old told host Savannah Guthrie. “Not to be dramatic, but I was dead. I was on that ground dead.”

Harper doesn’t remember much from the incident. He was unconscious for two days and experienced short-term memory loss.

“I don’t remember that day at all,” he said. “I was told I went to the gym as I always do. It was Sunday morning, I was working out with some friends of mine at the end of the workout I went down to the ground.”

“If you’ve ever done CrossFit, you know that sometimes people go down to the ground,” Harper continued. “It wasn’t until a minute or so later that people realized that something was going on.”

“I was so lucky. Thank God. They started performing CPR on me, they pulled out the AEDs (Automated External Defibrillators) and used that on my twice before the paramedics got there super quick and they jolting me one more time. I will never ever walk into a gym again that doesn’t have CPR, people that know their CPR, and there’s an AED somewhere in that gym.”

The heart attack Harper suffered is called a “widow-maker” due to its low survival rate. Harper considers himself very lucky but admits to struggling with the aftermath mentally.

“I am going through some depression,” Harper admitted. “You really face your mortality. And I’m really understanding what’s not important and what’s really important in life.”

Physically, he’s on the mend and does cardiac rehab three times a week.

On Wednesday, Harper will be back live in the “Today” studio with Dr. Oz with tips to help save someone having a heart attack.

Check out Harper’s full interview here or above.