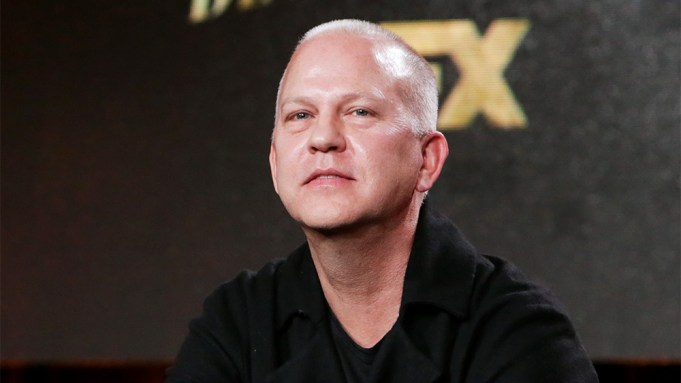 And the theme of “American Horror Story” Season 7 is… politics?

The show’s producer, Ryan Murphy, revealed on Wednesday night that the next installment of FX’s horror anthology will zero in on the 2016 presidential election. During an appearance on “Watch What Happens Live With Andy Cohen,” Murphy said that he’s pulling inspiration from the Nov. 8 election that saw now-President Donald Trump pull off a surprise victory over Democratic candidate Hillary Clinton.

“Well, I don’t have a title, but the season we begin shooting in June is going to be about the election that we just went through,” Murphy said. “So I think that will be interesting for a lot of people.”

Will there be a character based on Trump? When asked the question by Cohen, Murphy played it coy, telling him, “maybe.”

It’s already been confirmed that “AHS” veterans Sarah Paulson and Evan Peters will be returning for the next season, which, as Murphy revealed, will begin shooting in June. FX renewed “AHS” through Season 9 in January.

It’s almost surprising, given last season’s secrecy, that Murphy would make the reveal of the theme so early. For Season 6, “Roanoke,” FX whet fans’ appetites with a series of mysterious teasers, and didn’t make public the theme of that installment until its season premiere.

Murphy has kept busy at FX, with three anthology series in the works at the 21st Century Fox-owned network. Along with “AHS,” Murphy has “Feud,” starring Jessica Lange and Susan Sarandon, bowing next month, and a second season of “American Crime Story,” focusing on the aftermath of Hurricane Katrina, debuting sometime in 2018.