Co-produced and co-handled by Telefilms' The Magic Eye and Viacom's Telefé, TV drama launches from March 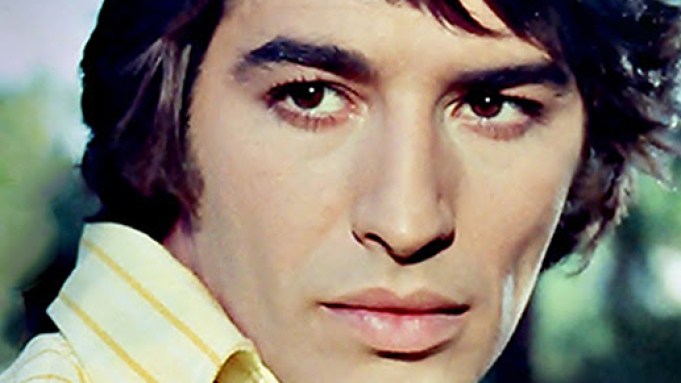 Bioseries “Sandro de America,” about Argentine singer Sandro, one of the early icons of modern Latin music, is shaping up as one of Latin America’s biggest TV fiction bets for next year.

Variety has had exclusive online access to a first international trailer of the bioseries, whose Latin American free-to-air TV rights are being handled by Telefé, while The Magic Eye sells pay TV and SVOD.

Canal 13 in Chile and Caracol TV in Colombia figure among the top regional broadcasters that have pre-bought the series. With production scheduled to wrap by the end of September, “Sandro” will be ready to premiere from March in Argentina via Telefe.

From the start, the project has boasted high pan-regional ambitions, from its title to its subject – Sandro was one of the Latin American pop stars to play Madinson Garden  – to its background -the beginnings of modern music across the whole of Latin America.

The first trailer, delivered in a clear speech with only a touch of Argentine accent, turns on Sandro’s breakthrough years as Latin America appeared in figures such as singer to be on the wave of a new dawn of sexual freedom, at least of its more urban classes.

For Telefe, “Sandro” marks one of its now considerable batch of high-profile collaborations with leading TV companies in Latin America and beyond, as, like many free-to-air broadcasters, and now owned by Viacom, it seeks energetically to diversify from its free-to-air TV ad base in a relatively limited domestic TV market.

Recent productions from Telefe include current audience hit “The Cockfighter,” made by another movie talent, Bruno Stganaro, and produced in partnership with TNT, SVOD cable operator Cablevision and Buenos Aires’ Underground, the company behind “El Marginal”; and thriller “The Return of Lucas,” a Telefe sales hit produced with Peruvian broadcaster America TV.

John Hopewell contributed to this article