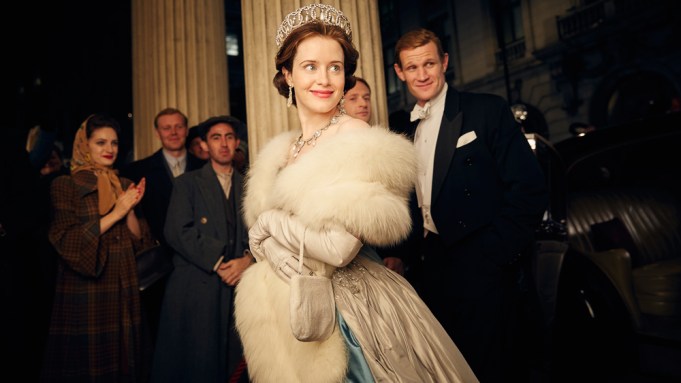 Creator Peter Morgan thanked his 11-year-old son, whose birthday was the same night as the Globes, as well as his “co-creators” and the actors.

“Game of Thrones” — and reigning Emmy champ — was the only returning nominee in the category, and coming off one of its most successful seasons. Last year’s Globe winner, USA’s hacker drama “Mr. Robot,” failed to earn a nom this time around.

The win represented the second trophy for the Netflix series. Series lead Claire Foy won Best Performance by an Actress in a Television Series – Drama for her portrayal of Queen Elizabeth II.