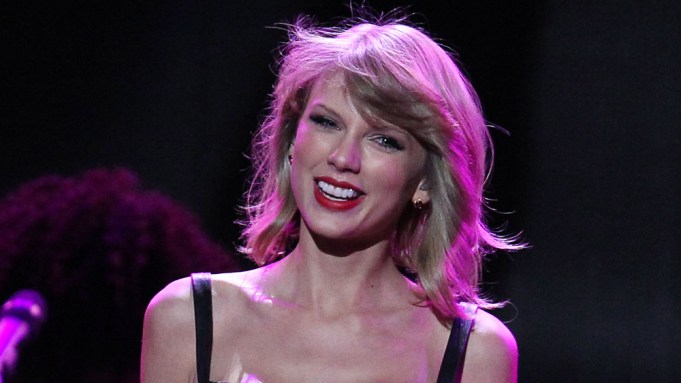 The lyric video for Taylor Swift’s “Look What You Made Me Do” has already broken the record for most watched lyric video within 24 hours. Following its release on Friday, Aug. 25, the video amassed more than 19 million views on YouTube.

The title previously belonged to “Something Just Like This” from The Chainsmokers featuring Coldplay at 9 million views in 24 hours.

Swift released the first single off her sixth studio album “Reputation” at midnight early Friday morning, complete with a lyric video spoofing the animation style of “Feud” (which itself was an homage to the work of Alfred Hitchcock).

Despite the world record, a teaser for the accompanying “LWYMMD” music video has managed to spark some controversy in just one day’s time. Shortly after the official teaser of the clip dropped, Beyoncé fans began pointing out similarities between Swift’s new video and “Formation.”

Following the denial, Kahn — who also directed Swift’s “Blank Space,” “Bad Blood”, “Wildest Dreams,” and “Out of the Woods” videos — went into further detail regarding the video’s shooting schedule.