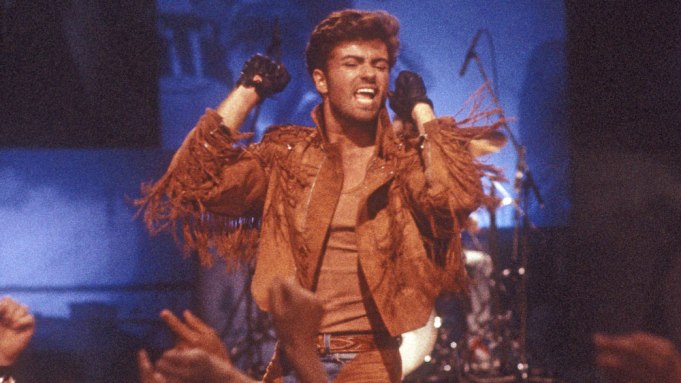 A new documentary chronicling the life and career of George Michael will air on Showtime this fall.

“George Michael: Freedom” centers on the formative period in the musician’s life, leading up to and following the making of his album “Listen Without Prejudice Vol. 1.” The film also follows his subsequent, infamous High Court battle with his record label that followed, while also getting personal about the death of his partner, Anselmo Feleppa. Filmed before Michael’s death in 2016, the documentary is narrated by the singer, who was heavily involved in making the film that serves as his final work.

Watch a first look at the documentary here or above.