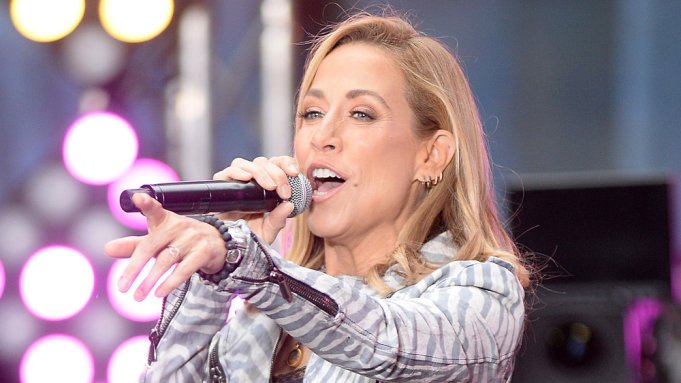 Sheryl Crow paid tribute to Tom Petty Monday night during her performance at the epsnW Women + Sports Summit, dedicating the concert to the artist and revealing that her 1996 song “If It Makes You Happy” was inspired “by the way he played.”

“I would be remiss if I didn’t say that we’re all playing with really heavy hearts tonight,” the “All I Wanna Do” singer told the crowd. “Not only about Vegas, but [also] losing somebody you love so much and that has inspired us.”

“We’re just grateful to get to play together and be together and to be up here sharing with you guys,” she continued, introducing “If It Makes You Happy.” “I think it’s always a great opportunity to get to be in the room with each other when other people are going on to the great beyond. We’re playing in Tom Petty’s memory and we’re gonna play a song that, I guess, in some ways, is inspired by the way he played. I just was a big fan.”

Petty, 66, died as the result of a heart attack Monday evening. Longtime manager for Tom Petty & the Heartbreakers Tony Dimitriades confirmed the news with a statement. “On behalf of the Tom Petty family we are devastated to announce the untimely death of of our father, husband, brother, leader and friend Tom Petty,” read the statement. “He suffered cardiac arrest at his home in Malibu in the early hours of this morning and was taken to UCLA Medical Center but could not be revived. He died peacefully at 8:40pm PT surrounded by family, his bandmates and friends.”