In Memoriam: Musicians We Lost in 2017 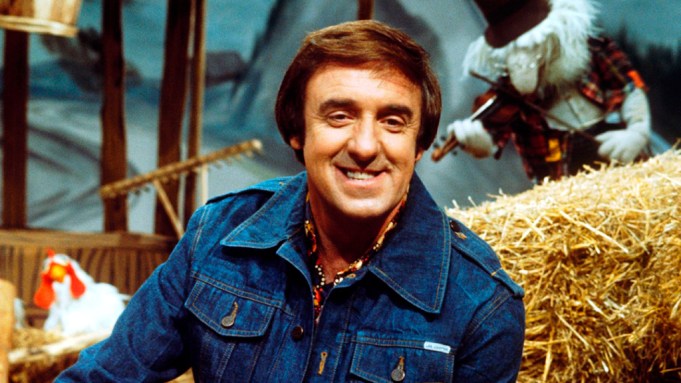 It was a sad year for music lovers in 2017, with the loss of rock ‘n’ roll pioneers Fats Domino and Chuck Berry, rock legends Tom Petty and Gregg Allman, and the shocking deaths of Soundgarden’s Chris Cornell and Linkin Park’s Chester Bennington.

January’s passings included Maggie Roche, part of the neo-folk sisters The Roches, who died Jan. 21 at 65, and John Wetton, bass player for King Crimson and Asia, who died Jan. 31 at 67.

Jazz and R&B singer Al Jarreau, who sang the theme song to “Moonlighting,” died Feb. 12 at 76.

Chuck Berry, who laid the groundwork for the sound that became rock ‘n’ roll with hits like “Roll Over Beethoven,” “Johnny B. Goode” and “Maybellene,” died March 18 at 90 years old.

May was an especially difficult month for the music community. Soundgarden frontman Chris Cornell committed suicide on May 18. The influential grunge musician’s death came as a huge shock to friends, colleagues and fans. Just a few days later, at least 22 people were killed in a suicide bomb attack during an Ariana Grande concert in Manchester, U.K. Also in May, Allman Brothers singer-songwriter Gregg Allman died May 27 at 69.

Country-pop icon Glen Campbell died on Aug. 8 of complications from Alzheimer’s; he was 81. Steely Dan’s Walter Becker died Sept. 3 at 67.

The worst mass shooting in American history occurred during the Route 91 Harvest music festival on Oct. 1 in Las Vegas. Country singer Jason Aldean was performing when at least 58 people were killed by a lone gunman, causing venues to reassess venue security measures.

On Oct. 2, the death of Tom Petty from a sudden heart attack stunned music lovers. The singer of 1970s and ’80s hits like “Breakdown” and “American Girl” was 66. Gord Downie, the frontman of Canada’s popular Tragically Hip, died Oct. 17 at 53 of brain cancer.

Rapper Lil Peep was just 21 when he died of an overdose on Nov. 15. AC/DC guitarist Malcom Young died at 64 on Nov. 18. Country singer-songwriter Mel Tillis died Nov. 19 at 85. R&B singer Della Reese, who became a TV star later in life, also died Nov. 19, at 86. On Nov. 21, “Partridge Family” star and singer David Cassidy died after being diagnosed with dementia. The teen idol of the 1970s was 67.

French rock icon Johny Hallyday died Dec. 5 at 74; he was known as the “French Elvis.” Known for songs like “Blood and Roses” and “Only a Memory,” Smithereens vocalist-guitarist Pat DiNizio died Dec. 12 at 62.

Songstress Keely Smith, who played with Louis Prima and as a solo act, died Dec. 16 at 89.

This story has been updated with selected reader suggestions.