Name That Tune: How Interpolations Ruled Pop Hits in 2017

"Shape Of You" was a smash for Ed Sheeran -- and for TLC. 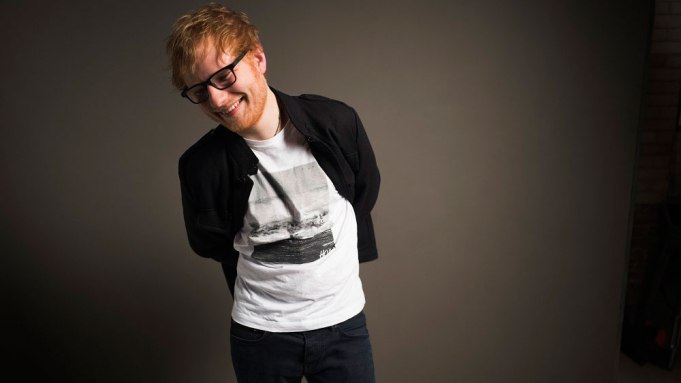 Songwriting analytics site Hit Songs Deconstructed points to a dominant trend among popular songs in 2017: interpolations, both vocal and instrumental. As described by the site, an interpolation is “when an aspect of a previously recorded song is re-recorded for use in a new song.” HSD cites Ed Sheeran’s “Shape Of You,” Taylor Swift’s “Look What You Made Me Do” and the multi-nodding Portugal. The Man hit “Feel It Still” (above) among the five “most notable” interpolations.

Each hit song brings with it a “familiarity, which makes it easier for the new song to connect,” says HSD. In the case of Swift, “LWYMMD” interpolates Right Said Fred’s “I’m Too Sexy;” Portugal. The Man’s “Feel It Still” pays homage to the 1961 Marvelettes smash “Please Mr. Postman” as well as Selena Gomez’s “Hands to Myself,” released just in 2015.

Also mentioned is Sam Hunt’s “Body like A Back Road” and the Chainsmokers’ “Closer,” citing interpolations of Flo Rida’s “My House” and The Fray’s “Over My Head (Cable Car).” For the latter, which was more of a 2016 hit, a better choice might have been DJ Khaled’s “Wild Thoughts” in which Carlos Santana interpolates his own guitar lead from 1999’s “Maria Maria.”

Sheeran’s “Shape Of You” is the most consumed song of the year, and its melodic similarity to TLC’s “No Scrubs” while accidental, songwriter Steve Mac told Variety in November (though credited to the girl group without incident), also puts it at the top of HSD’s Interpolation hit list.

Read, listen and compare at hitsongsdeconstructed.com.