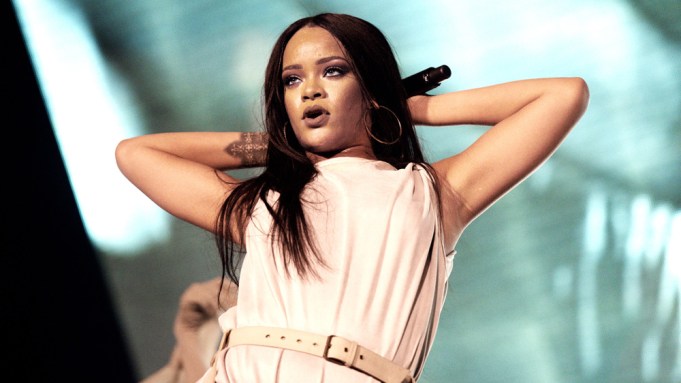 “Louder Together: A Global Citizen Documentary; New York to Mumbai” is set to premiere Wednesday, Sept. 13 on the free streaming service Go90. The documentary follows the 2016 Global Citizen Festivals in New York and India and highlights the work Global Citizen has done to alleviate extreme poverty.

Narrated by Hugh Jackman, the two-part documentary gives fans an inside look at Global Citizen Festival performances in addition to featuring intimate conversations with the artists at the festivals.

“It’s an inspiring feeling you get when you’re at a Global Citizen Festival, surrounded by thousands of people who all took action to get there,” said filmmaker Ryan Gall, a co-founder of Global Citizen. “Our hope in making this film is that we capture some of that energy you feel when you’re there and urge more citizens to start using their voice to create real change.”

In the lead-up to the festivals, over $1.9 billion in total commitments was generated and announcements from global leaders supported campaigns to promote gender equality, education, and sanitation. India’s first Global Citizen Festival saw $5.9 billion in on-stage commitments raised to affect over 503 million lives by 2030.

Ryan Gall and Marcus Haney directed the project, which was executive produced by Hugh Jackman, Ashok Amritraj, Hugh Evans, and Craig Galvin. “Louder Together” was produced by Ryan Gall and Matthew Macdonald-Turner and associate produced by Katie Hill, Andrew Kirk, Priya Amritraj, and Addison Mehr. The film is presented by Global Citizen, Hyde Park Entertainment, and Complex Networks, and produced in association with Riot House.