Echosmith Releases New Music Video and ‘Inside a Dream’ EP 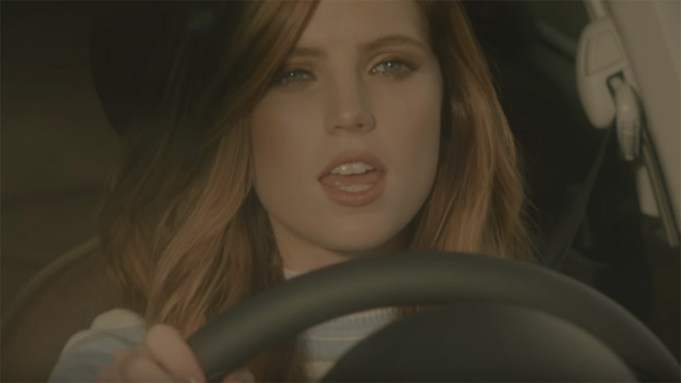 Echosmith released its seven-song “Inside a Dream” EP on Friday, along with a music video for the synth laden jam “Get Into My Car.” The new music sticks to the band’s catchy pop pastiche while highlighting a shiny layer of dance-ability.

“Inside a Dream” follows Echosmith’s gold-certified debut album “Talking Dreams,” which climbed the charts after it was released in 2013. The hit single “Cool Kids” catapulted the band to fame, creating a space for the underdog who did not originally fit in with the “cool kids” on the radio. Echosmith carved out a new kind of anthem fueled by the raw honesty of lead singer Sydney Sierota’s voice lamenting on the struggles of an outsider’s life.

With “Inside a Dream,” Echosmith can hardly be cast as an outsider. The sugary sound of songs like “Goodbye” and “Get Into My Car” belongs on the radio, ready for kids to roll down their windows and sing along to on the road. Or, of course, some might simply sink into the sweet sounds on the dance floor.

The clip for “Get Into My Car” features Sierota assuming the role of Uber driver as riders plug their destination into the app and dance in the backseat. By the end of the video, she finally gives herself a break from the wheel and embarks on a journey in her own direction with a love interest.

“Inside a Dream” is out now. Here is the track list: