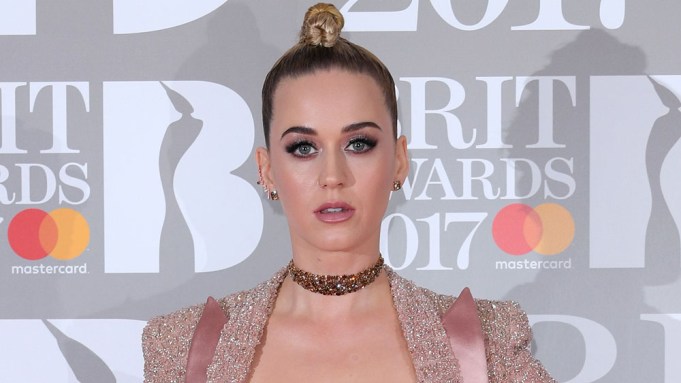 The Brit Awards are taking place on Wednesday, honoring some of the buzziest acts from across the pond, and featuring some high-profile American talent as well.

Want to watch all the action, but not near a TV? No problem. The Brit Awards is making it extremely easy to watch online, providing a live stream on YouTube.

Ed Sheeran, Katy Perry, the 1975, Bruno Mars, Little Mix, and more are set to perform. Also performing at the British Phonographic Industry’s celebration at the O2 Arena in London are Emeli Sande, Robbie Williams, and Skepta.

Wednesday’s show marks the 37th edition of the Brit Awards. British TV personalities Emma Willis and Dermot O’Leary are hosting the annual ceremony. Michael Buble was previously scheduled to host the event, but pulled out in January to take care of his ill three-year-old son, saying in a statement that he and his wife are “determined to focus on his son’s recovery.”

The 1975, the late David Bowie, Michael Kiwanuka, Kano, and Skepta are all nominees for this year’s British album of the year prize.