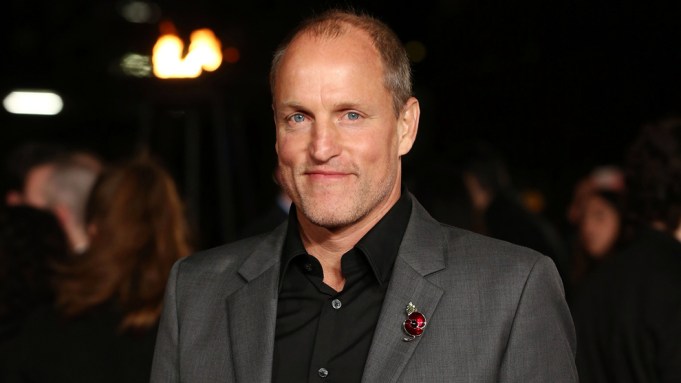 The actor confirmed Variety‘s story from earlier this month that reported he’ll be in the upcoming Han Solo spinoff during an interview at the Variety Studio presented by Orville Redenbacher at the Sundance Film Festival.

Asked by Variety if he would be playing Han Solo’s mentor in the spinoff, Harrelson responded, “Yeah, I am.”

On Jan. 3, Variety reported that Harrelson was the top choice to play the mentor to Alden Ehrenreich’s young Han Solo. At the time, however, talks were still in early stages. Harrelson is at Sundance to promote his new movie “Wilson,” which also stars Laura Dern.

Like fellow “Star Wars” spinoff “Rogue One,” which just crossed $1 billion at the worldwide box office, the currently untitled Han Solo spinoff will be set prior to “Star Wars: A New Hope.” Donald Glover and Emilia Clarke also star, and Phil Lord and Chris Miller are set to direct.

Harrelson already had close ties to one of the film’s producers, Allison Shearmur.  The two worked together on “The Hunger Games” films, in which Harrelson also played a mentor to another young hero: Jennifer Lawrence’s Katniss Everdeen.