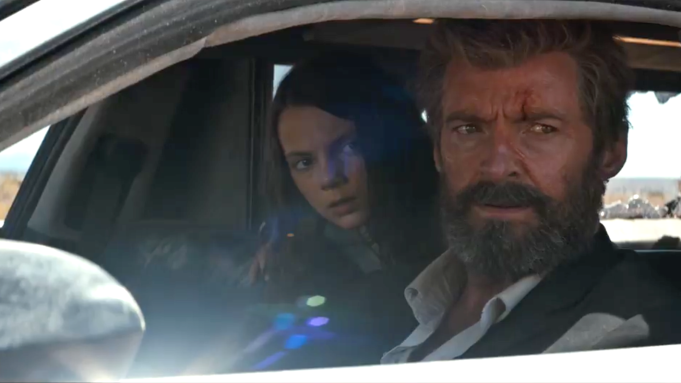 In his last performance as Wolverine, Jackman plays a weakened version of the unbeatable and unbreakable anti-hero. Since his healing powers have lessened, Logan has been earning a living as a chauffeur, hiding out in a border town while caring for the ailing Professor X.  Their small world is shattered by the arrival of young Laura, whose powers are similar to Logan’s and have attracted quite the violent following. Logan, always reluctant to help others, appears to eventually come around and become protective of Laura, one of the few remaining mutants in the country.

After “X-Men Origins: Wolverine” in 2009 and “The Wolverine” in 2013, “Logan” is the last standalone Wolverine film and the last performance of the character by Jackman, who has depicted the animalistic loner-turned-hero eight other times since 2000’s “X-Men.”

Check out the trailer here or above.