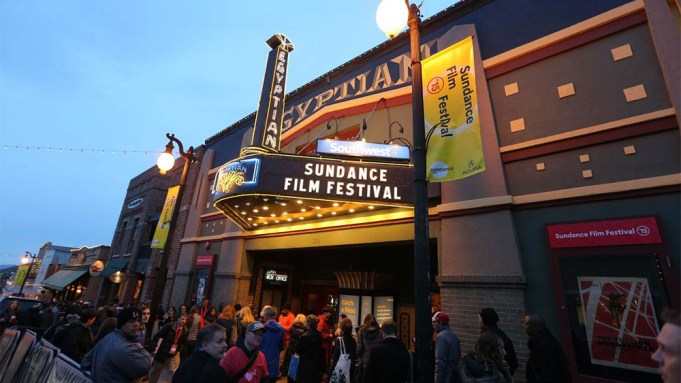 Courtesy of The Sundance Institute

The Sundance Film Festival 2017 will be coming to a close on Saturday night, and if you’re not in Park City, Utah, you can still keep up with all the winners online.

Sundance is providing a live stream of the event, broadcasting the feature films ceremony from start to finish. It kicks off at 6 p.m. PST/9 p.m. EST, with Jessica Williams, “Daily Show” alum and star of Sundance film “The Incredible Jessica James,” hosting at Basin Recreation Field House.

Four juries will hand out awards in the U.S. and world competitions and NEXT, as well as the audience awards. Members of the juries include Gael García Bernal and Peter Dinklage on U.S. dramatic, as well as Sonia Braga and Athina Rachel Tsangari on world cinema dramatic, and more.

In past years, the grand jury prize has gone to such films as Nate Parker’s “The Birth of a Nation,” Alfonso Gomez-Rejon’s “Me and Earl and the Dying Girl,” Damien Chazelle’s “Whiplash,” and Ryan Coogler’s “Fruitvale Station.” Which film will win this year? All eyes are on breakouts such as “Patti Cake$,” “Novitiate,” and “Landline.”

If you don’t want to keep up with the stream, which is above, Sundance has also previously tweeted the winners live.