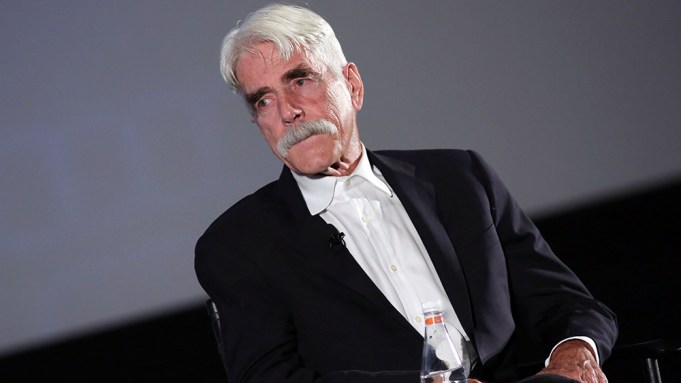 Sam Elliott defended the dozens of women who have accused disgraced mogul Harvey Weinstein of sexual harassment and assault, calling the movement “the best thing that’s happened to Hollywood in a long time.”

During the Variety Screening Series presented by FilmStruck, “The Hero” actor expressed his confidence in Weinstein’s fallout being an inflection point regarding sexual harassment at large.

“How can it not [be]? Once you’ve given that kind of strength that this unveiling has given to a given population — the women of the world — how can you take it back?,” he asked.

Elliott also conveyed his disappointment about how “women in this town have been put upon by the men in this business the way they have for so long.”

He added, “That’s not to say it’s not a two-way street for some. There’s a lot of girls who get into this game, and they’ll do anything to survive and thrive, but there’s also a bunch of innocents that come to town that are just f—ing ground up by it.”